Why Alexa is Bad 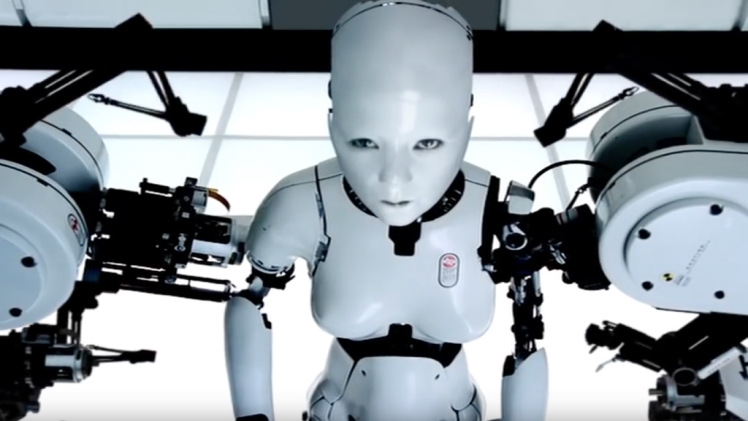 The statistics behind Alexa aren’t rosy. While Alexa has enviable market penetration, user engagement is low, and the discovery of new functions is poor. It may even have plateaued. In short, the future of Alexa isn’t as rosy as it sounds. This article will examine why Alexa is bad. Hopefully, by the time you’re finished reading this article, you’ll have a better understanding of why Alexa is bad.

Children who have access to Alexa are encouraged to talk to their digital assistants more frequently and inappropriately. Kids often talk over other people to get Alexa’s attention. They may not be taught to question their sources or perform their own independent research. While it’s possible that some of this behavior is harmless in young children, it’s also dangerous for kids and adults. Alexa should be used only as a last resort, not a primary means of communication.

One of the biggest problems with Alexa’s artificial intelligence (AI) assistant is that she makes mistakes when listening to people. Anyone with an Echo has probably experienced an awkward situation in which Alexa misunderstood a query. Or once she misheard your command to send a private conversation to a stranger. Those examples are just a few. It’s no wonder that Alexa hasn’t reached the level of sophistication many would expect of it.

Another major problem with Alexa is that it does not respect privacy. Amazon employs thousands of people outside of the US to transcribe your requests, which can include first names, account numbers, and device serial numbers. This means that the information collected by Amazon is not anonymous and can be intercepted by hackers and other malicious organizations. While these concerns aren’t a sufficient reason for not using Alexa, they do point to a flaw in this technology.